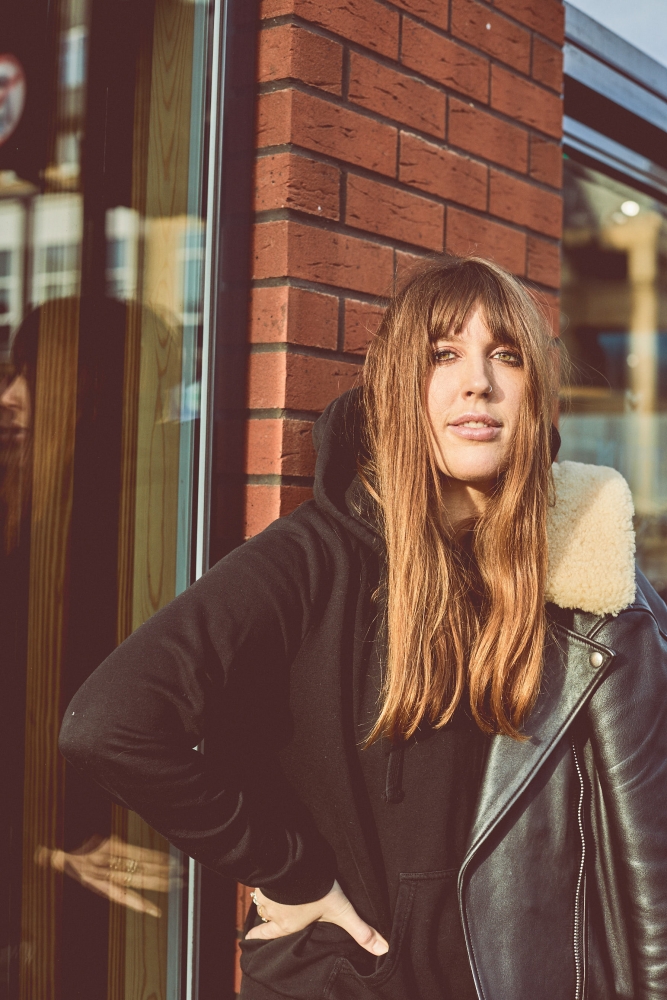 The music champion cut her teeth as a music news reporter at BBC Radio 6 Music where she has freelanced for 13 years as a key personality on flagship shows with Shaun Keaveny and Radcliffe and Maconie, interviewing some of the biggest names in music.

Alongside the BBC she amassed several years of experience as a specialist broadcaster across alternative and electronic music as a DJ and curator on XFM, Virgin Radio and regular contributor on Apple Music.

Meanwhile as a voiceover artist she has put her husky tones to major campaigns by Coca Cola, Pantene, Avon, Mitchum and Superdrug.

When it comes to decks time as an intuitive and versatile DJ Georgie loves nothing more than to go down the rabbit hole of house, disco, world grooves and techno beats.

Her credits include spinning tunes for a host of major brands at venues far and wide from the V & A Museum to Glastonbury's Shangri La, on top of a mountain in Bulgaria to the middle of a lake at Secret Garden Party. Wherever she is she's well versed at reading a crowd and tearing up the dancefloor.