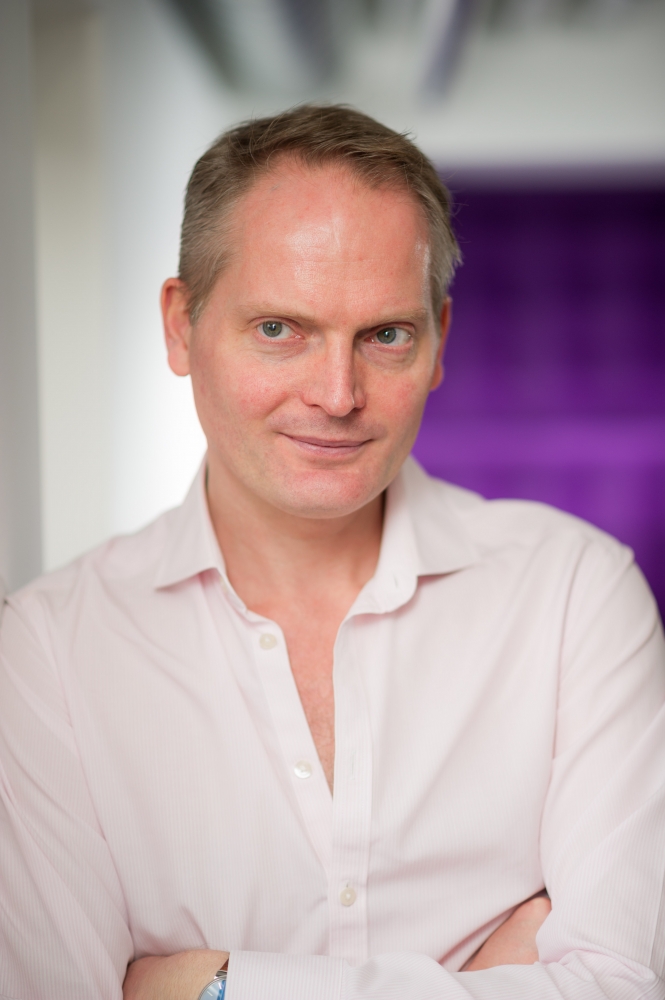 Will Page is the former Chief Economist of Spotify and PRS for Music where he pioneered Rockonomics.. At PRS he published work on Radiohead's In Rainbows and saving BBC 6Music. At Spotify he helped redefine catalogue, uncovered the anatomy of a hit and articulated the global value of music copyright. His first book, ‘Tarzan Economics: Eight Principles in Pivoting through Disruption’ was published in April 2021 and was nominated by the FT as best business book that month. A passionate communicator, Will’s work is regularly featured in Billboard, The Economist and the Financial Times, His most recent publication on Twitch’s Rockonomics helped us understand how live streaming will co-exist when live music returns He is a visiting fellow at the London School of Economics and a fellow at the Royal Society of the Arts. More: https://tarzaneconomics.com