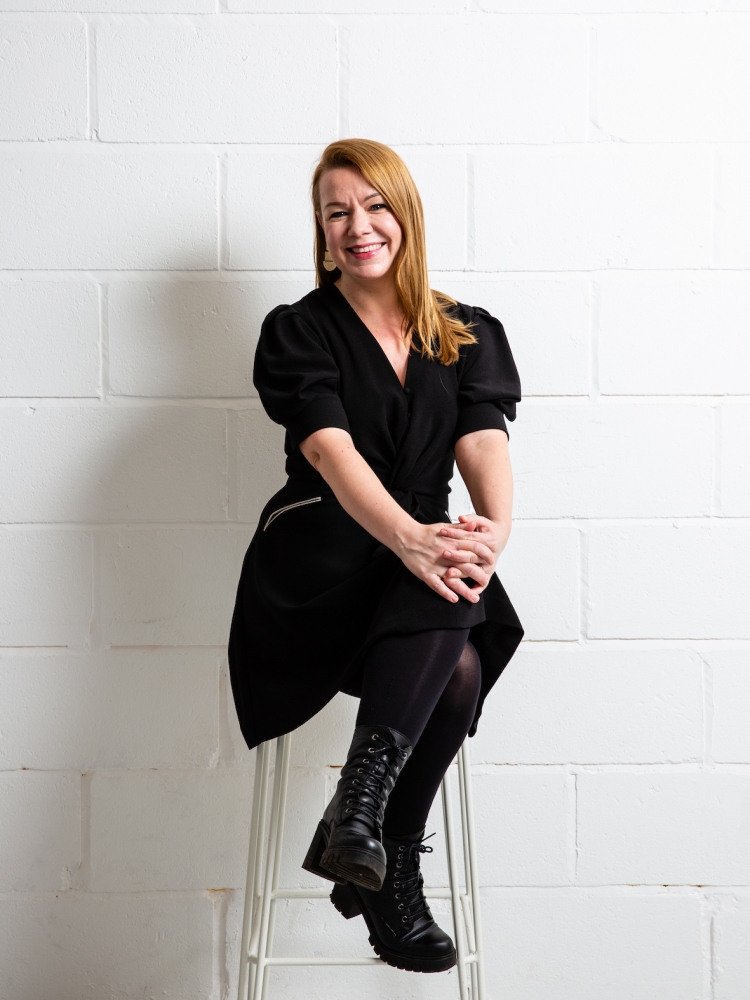 Vanessa graduated in 2001 from the Liverpool Institute for Performing Arts (LIPA) with a First-Class Degree in Performing Arts (Management of Music, Entertainment, Theatre and Events). She then moved to London to an internship at M&C Saatchi. Then onto EMAP (now Bauer Media) where she worked across Music and Lifestyle press including Q, Mojo, Arena, Kerrang!, Smash Hits, The Face and Empire Magazine, and led commercial partnerships with major and indie record labels, film studios and music retailers such as HMV and Virgin. Vanessa also partnered with Glastonbury to lead the sponsorship and production of the Q Glastonbury Paper Guide each year.

In 2007, Vanessa moved to Google just post-listing of the company on the Stock Exchange, where she started to build out their specialist Entertainment Team, leading global partnerships with film studios, gaming and music. She then continued to YouTube in 2008 when Google acquired the platform.
In 2011, Vanessa joined Facebook Inc. prior to its listing on the Stock Exchange to lead Retail Sector partnerships, and in 2012, setting up the first Entertainment Vertical team where she continues to drive fundamental evolution and change as a Global Client Partner in how film and music industries globally market their releases and events on Facebook via the explosion of video consumption on mobile across Facebook and Instagram.

Vanessa is now in the Music Week Roll of Honour as a 2020 Women in Music award winner.

Vanessa is on the Board of Trustees for The Royal Liverpool Philharmonic.

Vanessa is also on the Liverpool City Region Digital and Arts Board as of 2020.

Vanessa founded ‘The Wed Network’ (Women in Entertainment and Digital), a supportive network of 1500 women in arts and entertainment sectors.

Named one of the Alternative Power 100 Music List with She Said So - https://www.shesaid.so/alternative-power-100-music-list

Named one of top 200 women redefining the Creative Industry in the UK for International Women’s Day 2018 by The Dots - https://www.linkedin.com/pulse/meet-200-women-redefining-creative-industry-iwd2018-pip-jamieson/
She has a huge passion for music, film, education, and community and bringing all those things together where she can for good. A regular guest lecturer – recent lecturers have included the Universal of Central Lancashire, Leeds Conservatoire, Wrexham Glyndŵr University and LIPA.