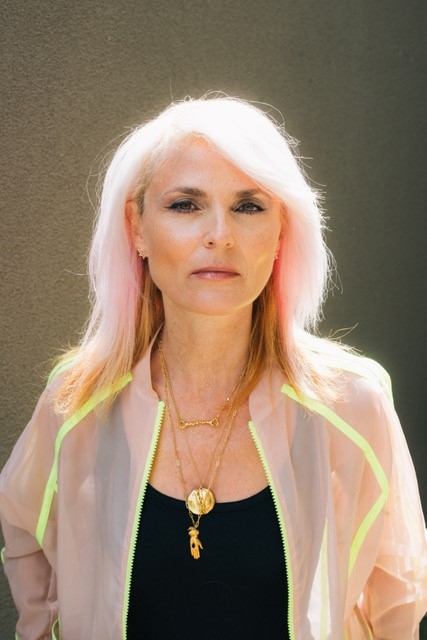 Together with iconic frontman Maxi Jazz and producer Rollo Armstrong, Sister Bliss formed Faithless: one of the most successful electronic acts with a career spanning 17 years, that included 8 albums (3 at number 1), and six top 10 singles. To date, Faithless have sold in excess of 15 million records worldwide and have played live to millions across the world, headlining festivals, stadiums and arenas. The genre spanning band have collaborated with acts such as Boy George, Cat Power and Dido, never conforming and moving effortlessly across an eclectic range of genres.

Following a 28 year career that took Sister Bliss as a DJ from the underground UK club scene to selling out arena shows, and headlining festivals globally she has deservedly established herself as one of Britain’s most iconic and long lasting female electronic artists in the world.

Her hugely successful weekly radio show and podcast ‘Sister Bliss in Session’, is syndicated to over 100 stations & 43 countries worldwide. She recently guest presenting Giles Peterson’s acclaimed show on BBC6 music and regularly stands in for Ana Matronic on the Dance Devotion show on BBC Radio 2. She has recently presented a 5 part series on Bauer Media’s Scala Radio station joining the dots between classical and electronic music.