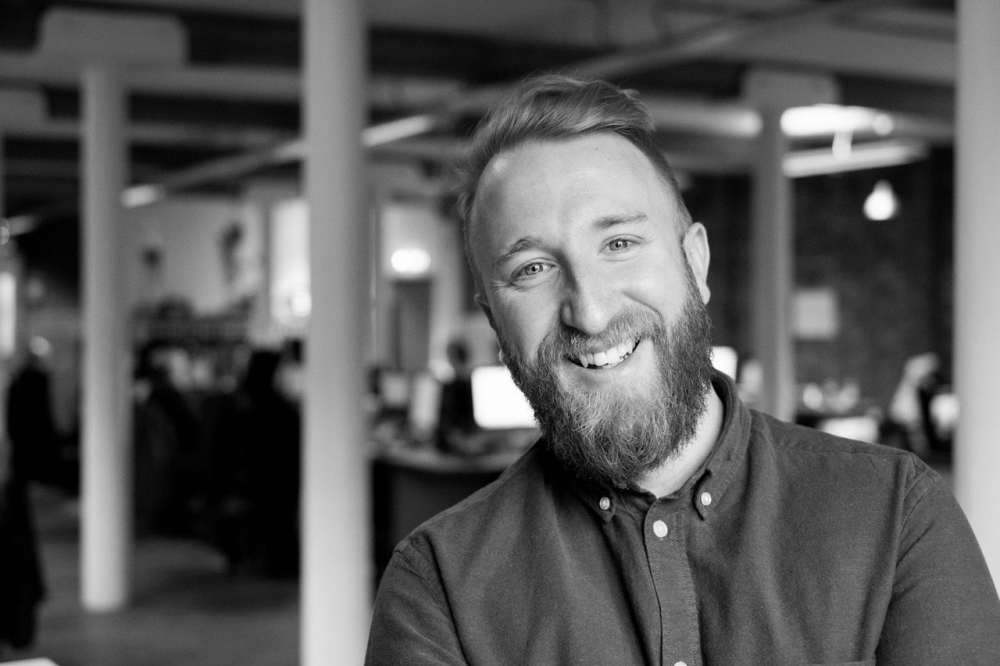 Simon Pursehouse has been an integral part of Sentric Music Group since the company’s infancy overseeing the signing of Sentric’s first artist in 2006 to its now established community of over 200,000 songwriters.

Simon works in the creative department within Sentric and is the point person for their roster of signed songwriters where he looks to provide creative opportunities for them alongside Sentric’s evergreen copyrights (co-writes, covers, samples, remixes etc.).

Previously at Sentric, Simon headed up the sync division, which under his supervision was nominated as Best Indie Publisher at the Music Week Sync awards for five years running. Here he has developed relationships with global media organisations, broadcasters and advertising agencies which has resulted in Sentric’s catalogue being placed in adverts, films, games, TV shows worldwide.

Simon has been featured in Music Weeks’ ‘30 Under 30’ list and regularly speaks at various industry conferences worldwidesuch as Reeperbahn, The Great Escape, BBC Introducing Live and AIM’s Sync Day amongst many others. He has been invited to discuss Sentric on BBC 6Music on two occasions and has consulted on judging panels for awards/grants for BAFTA, PRS, BRITs, Music Week and more. He is a regular guest lecturer at LIPA and BIMM amongst other educational bodies.

Simon has been a core part of Sentric’s online identity; he is the author of Sentric’s Blog which offers advice to emerging artists and has received millions of hits as well as being fundamental to the company’s social media presence.