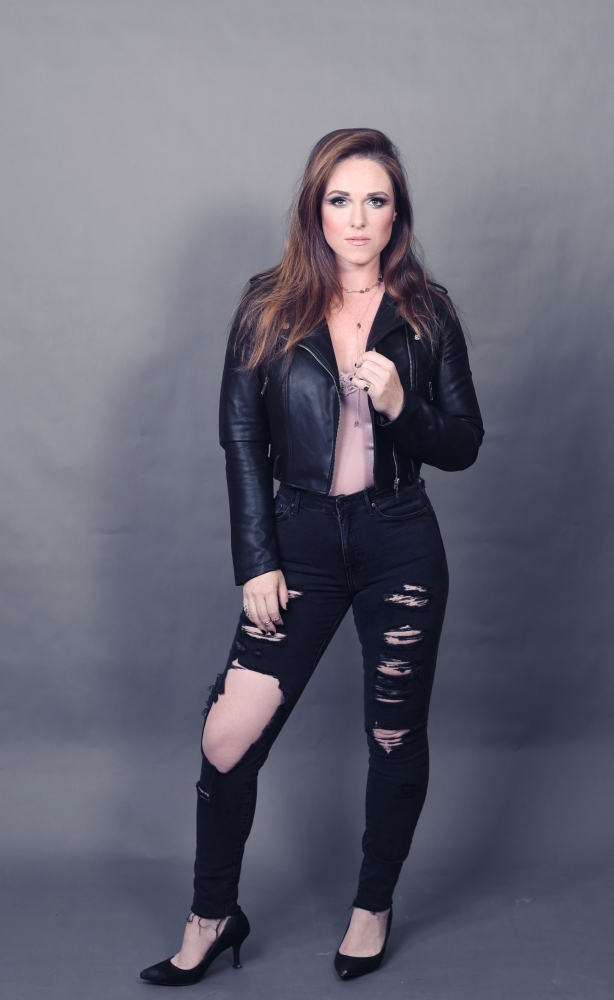 It’s been 16 years since her first single “I wish I was a punk rocker” shot to no.1 in 7 different countries and since then Thom has continued to make albums that are eclectic, different and timeless. Now get set for the most exciting release of her career,

“My new album Wanderlust is going to blow Punk rocker out of the water” Thom states.

Having spent a significant time in the Middle East doing humanitarian work with street dogs and cats Sandi Thom has been of the radar for several years. However, having now permanently relocated back to the UK Sandi is back and better than ever.

“I’ve grown so much in the past 4 years that I’ve been of the road” Thom says, “my experiences have really shaped me and been amazing inspiration for my latest songs”.

With over 50 million Spotify streams the Scottish singer’s popularity continues to grow organically. “I’m always so humbled at how my songs just seem to continue to connect with people” she says. One song in particular; November Rain, taken from Thom’s album of Acoustic Classic Rock covers has seen a growth spurt.

“I couldn’t believe the number of streams on you tube when it hit 12 million, I never expected it to be so popular, but it just seems to connect with so many people, it’s amazing”

“2022 and beyond is going to be an amazing time for me. I am so excited to be hitting the road again with the band, playing live, getting back in the studio and just immersing myself in the industry again. I’m also really excited at the prospect of taking on challenging roles in theatre, it will be a whole new world for me and something I can really get my teeth into artistically” the mum of 6-year-old Logan says.

With her continued organic growth in popularity Thom says she’s so excited about getting stuck back into her career and can’t wait to release the hotly anticipated 7th studio album entitled “Wanderlust” along with an autobiography detailing her life’s story so far. Both the album and the book are set for release in the winter of 2022.