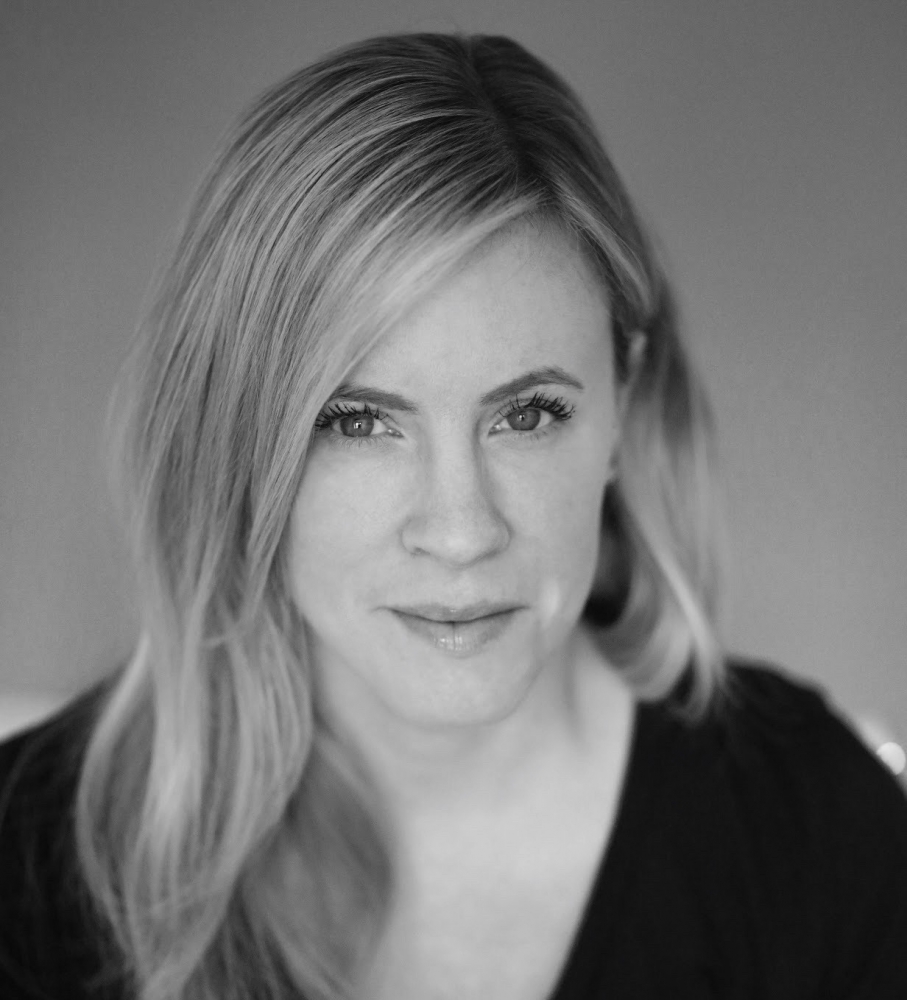 Samantha has been working in the music industry throughout North America and the UK for over two decades, most recently as the Founder of both The Live Earth Company, an organization providing resources that address the climate crisis and mitigate environmental impacts [to the Canadian live music industry], and Women in Music Canada, a non-profit organization aimed at fostering gender diversity and equality.

She holds numerous post-secondary qualifications, including a UK Graduate Diploma in Law and a Hon BA in Political Science from York University as well as graduating from UCLA’s Music Business program and most recently completing the Greener Festival Assessor Training from Falmouth University in the UK.

Additionally, she regularly guest-lectures at various colleges and universities and serves on several boards and committees including Sheridan College US Foundation, Ontario Creates, The Foundation Assisting Canadian Talent on Recordings, past JUNO Award judge and an active member of the Canadian Academy of Recording Arts and Sciences.