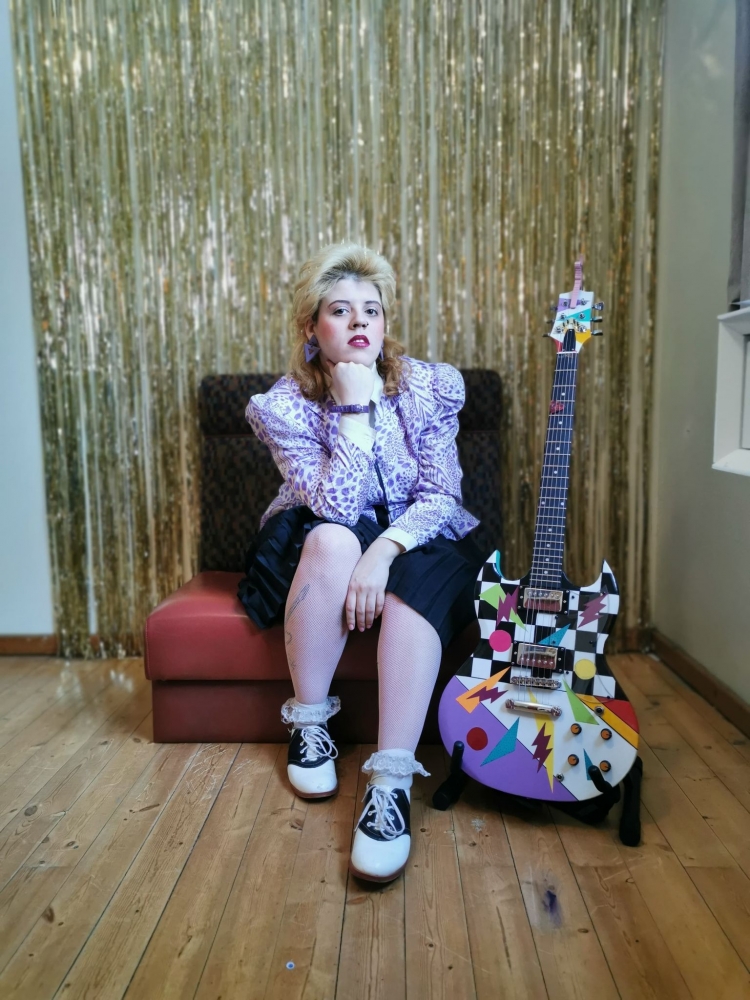 PANEL TOPICS – KEYCHANGE: HOW DO WE MAKE THE MUSIC INDUSTRY A SAFER SPACE FOR ALL? | KEYCHANGE INNOVATORS AND ARTISTS

Tirelessly driven, Paris Pick has been busy building her musical empire in Whitehorse, Yukon as yacht-pop princess. Pick's soulful pop style and vocal bravura recalls both the classic sounds of Motown mixed with Hall and Oates in their heyday.

The honesty of Pick’s lyrical delivery makes listeners feel as if they’re being let in on a secret as they’re swept away by her expressive mix of optimism and frustration, sensuality and sensitivity. Together, Pick and her listeners share in the constant war between self-confidence and insecurity that her music exposes. Tuning into Paris’ music is like being gently pat on the back while you scream out in anguish the unheard truths of an old lover. Love, loss and redemption served up hot. Heartbreak has never felt so good.

Since 2017 Pick has actively toured throughout Canada promoting both her debut record "Feeling Love" and her recently released sophomore record "Hope for the Best". As of February 2021 Pick was signed to an independent record label, Care Records based out of Sudbury and Sault Ste. Marie, ON.