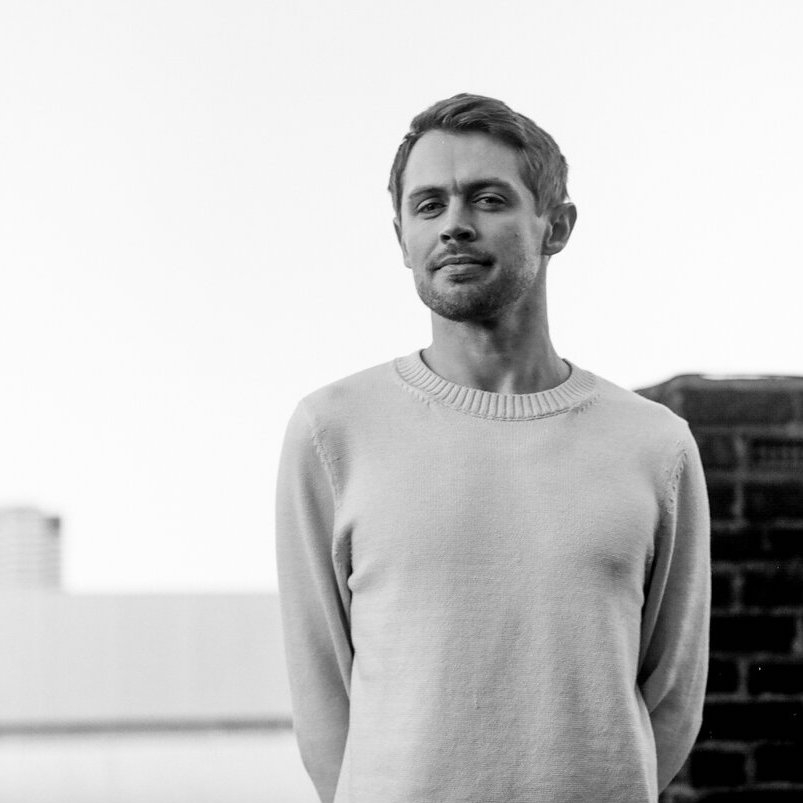 PANEL TOPICS – WHAT IS EARLY SUCCESS?

Louis is a seasoned senior music industry executive. Having started his career in music in the digital departments of Island Records and Universal Music in London graduating up through to senior digital and marketing positions within the 5 years at the company. Louis worked closely on frontline artist campaigns to innovatively build awareness and fan bases for artists such as Disclosure, AlunaGeorge, Jessie Ware and many more. Later, Louis moved into A&R and PM roles at Universal, spearheading talent discovery platform Spinnup which saw multiple signings to Universal Sweden & Germany and Island Records UK.

In 2015, Louis joined Metropolis Studios as Head of Labels signing Alpines and Eliza and the Bear plus incubating and bringing to market artists such as Elder Island and Call Me Loop.

More recently Louis sat as Director of Labels at an independent, managing the label & distribution arms of the business. Louis continues his role as a passionate advocate of new and developing artists as COO & General Manager at NQ, supporting the long-term business strategy for the company and its clients.