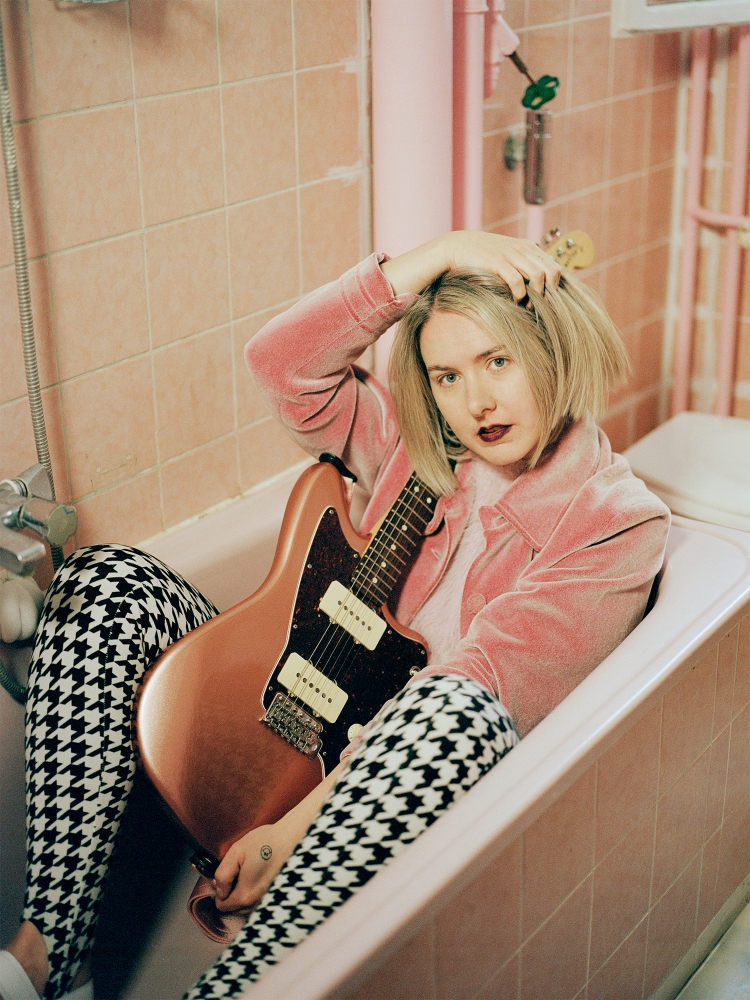 Having shared the stage with one other in her previous incarnation Gurr, Berlin artist Laura Lee created her new solo project Laura Lee & the Jettes during the pandemic in 2020. Surrounding herself with some of Berlin's finest musicians, Lee's new project strikes some more mature and underground tones but keeping its pop sensibilities.

Despite their short lifespan, the band quickly went on to perform at Germany's Reeperbahn Festival, gained airplay on the influential British Radio station BBC Radio 6 and is making their US-debut at SXSW Festival 2022.

Their debut album "Wasteland" was released on 3rd December 2021.