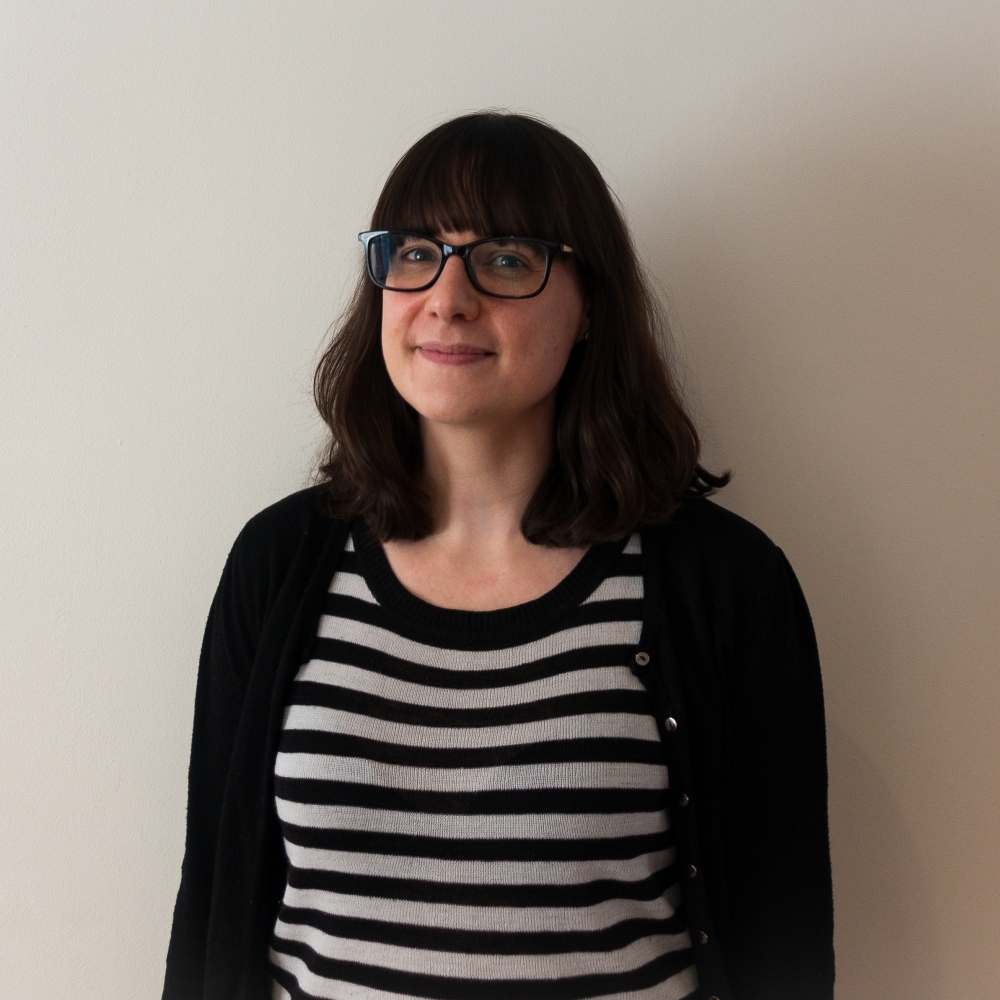 Kat Kennedy is General Manager at Big Life Management, and manages artists including We Are
Scientists, To Kill A King, Lazy Day and Suns Up. Her roster also includes talented producers Gethin
Pearson (whose credits include Kele Okereke and JAWS) and Thomas Mitchener (Frank Carter &amp; The
Rattlesnakes, Counterfeit) as well as up and coming production team Sugar House, which Kat
manages in partnership with Ros Earls at 140db.

Kat learned the art of management from the ground up as assistant to Jazz Summers, one of the
industry’s most notorious and innovative managers, who became Kat’s mentor. Jazz founded Big Life
in 1986 with his partner Tim Parry, and the company has been behind the success of artists as
diverse as Soul II Soul, Lisa Stansfield, The Verve, Snow Patrol and La Roux. Kat joined the team in
2006, and these days she works with Tim to oversee the company’s day to day management team.
Campaigns she has worked on previously include London Grammar’s platinum selling debut ‘If You
Wait’ and she has product managed album releases from artists including The Futureheads, Badly
Drawn Boy and The Skids. Kat is a recovering The National obsessive, and has no self-control when it
comes to crisps.