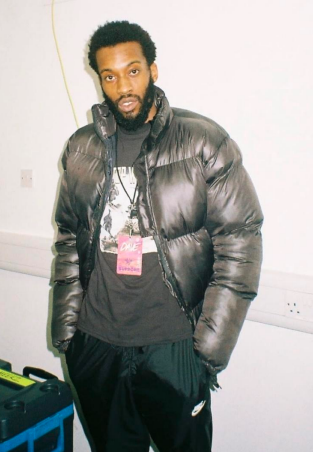 Kane started his music career in 2017 after attending a music college in London later joining DICE recordings as an assistant to Big Narstie. During his time at DICE he started working with Dirty Hit Records managing Manchester based artists Just Banco and Meekz Manny. This led to him starting his own Management Company 'Eyes On The Pies in 20221 with a roster including Bossman Birdies, Lauren Murra and Viper Beats collectively boasting 1Millin+ streams. In 2022 Meekz Manny was the supporting act for Dave's 'We're All Alone In This Together' while his other talents will be releasing the highly anticipated Meridian Crew documentary featuring UK Grime legends including the likes of JME.