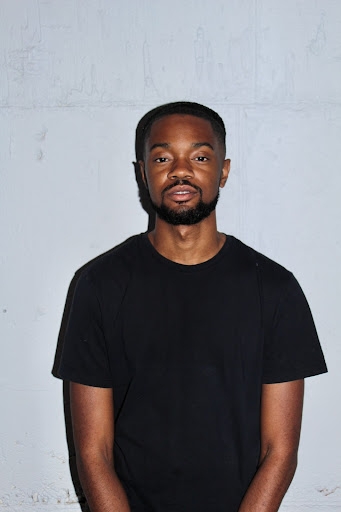 PANEL TOPICS – AWAL ACADEMY: HOW TO SMASH IT ON THE STREAMING PLATFORMS (HOSTED BY ADELE KEMP)

Joel is a Senior Music Editor for Spotify UK and Ireland, curating playlists for multiple genres including R&B, Hip-Hop, Afrobeats and Dancehall. He has worked on some of Spotify's key flagship moments from the past year including Carnival Sounds in support of Notting Hill Carnival. He is also an executive producer on Spotify's Who We Be_TALKS podcast with hosts Harry Pinero and Henrie.

Before Spotify, he was a producer at BBC Radio 1 and 1Xtra working on the Rap Show with Tiffany Calver and the grime show with Sir Spyro. He started out in A&R at Kobalt/AWAL where he signed the likes of Tiana Major9, fwdslxsh and Mr Eazi.