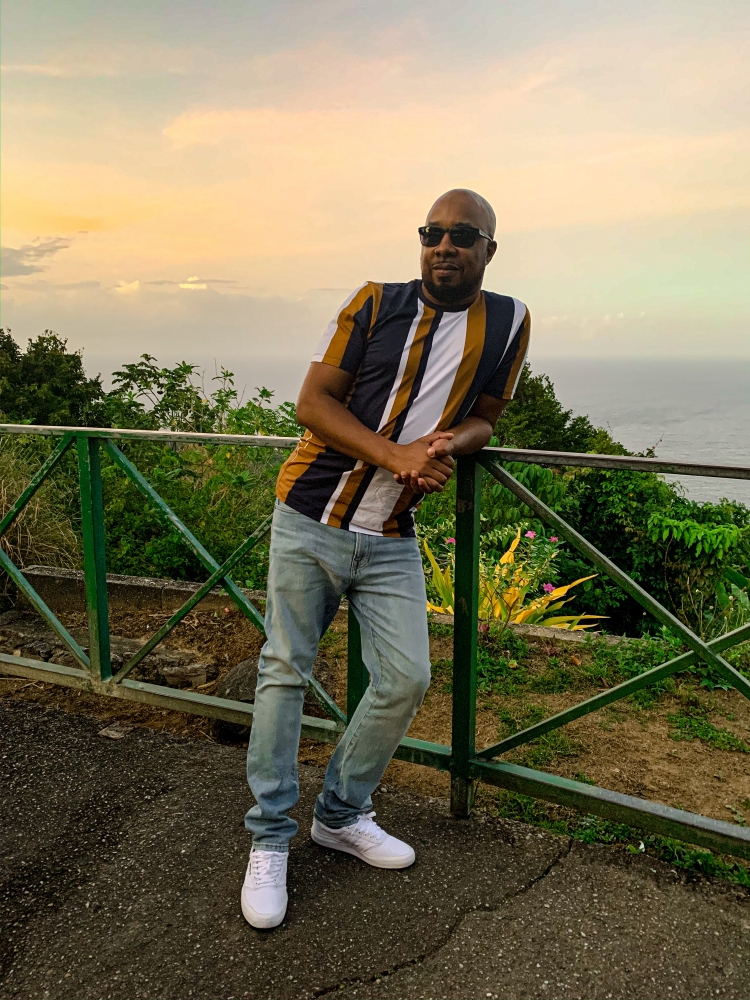 Gavin Douglas is a trailblazing, visionary in the music industry. He started his career in the late 90’s as a DJ/radio presenter on community radio stations in his hometown Birmingham, UK. His journey continued to evolve as he became one of the original DJ’s that launched BBC Radio 1Xtra. Gavin has also been an integral part of various community radio stations where he played a pivotal role in the developing today’s biggest names in UK radio. He then went on to transition into artist/producer management and has achieved huge success resulting into gold selling global acts. In addition to this, Gavin also runs various record labels to continue his impressive track record within developing new talent.