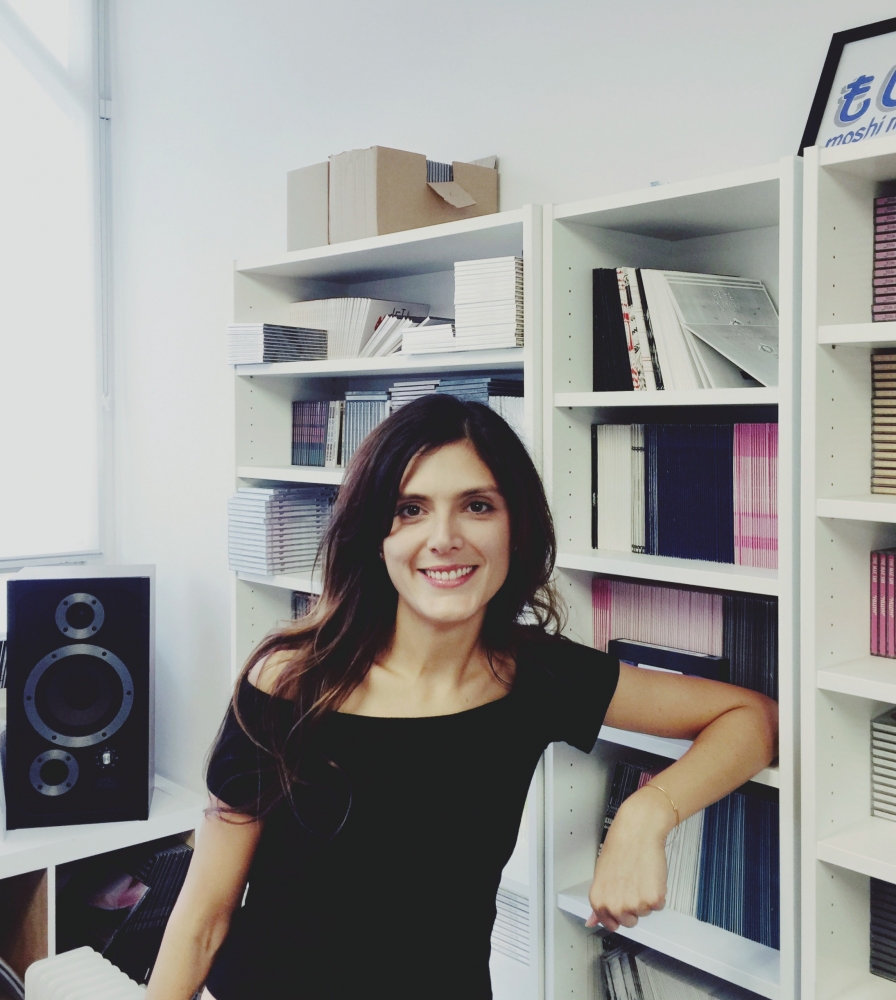 PANEL TOPICS – WHAT IS EARLY SUCCESS?

Italian native, Feedy Frizzi, has resided in London for the past 14 years. After being awarded a First Class degree in Music Business in 2010 she was hired as an A&R and Lizzie Francis’ assistant at Spilt Milk Music management, giving her insight into the world of songwriting by overseeing relationships with writer clients such as Eg White (Adele, Florence, Will Young, Sam Smith, Pink etc) Justin Parker (Lana Del Rey, Rihanna, Bat For Lashes) and Jim Duguid (Alex Clare, Paolo Nutini). Meanwhile she was promoting shows in east London under moniker Paint It Black.

In 2013 Feedy moved into Moshi Moshi’s office in east London and with them started co-managing Boxed In (aka Oli Bayston) as an artist and also producer/co-writer for the likes of: Petite Noir, George Fitzgerald, The Bohicas, The Two Bears, Rosie Lowe etc. This partnership also extends to a second co-management client, NZCA Lines, who she signed to Memphis Industries for records and Because Music for publishing.

Between 2017 and 2019 Feedy lived between London and Los Angeles and took part to various panels discussing current state of the music industry, international markets, artist development and current state of the ever-changing media. While at Breakout West conference in Canada she discovered Boniface and took them to the UK to sign them to Transgressive Records. Since then she relocated to the UK, started her own management company MBF Music which currently represents NZCA Lines (Memphis Industries/Because Music), Daniel Brandt (Erased Tapes) and Max Pope (Virgin Music).