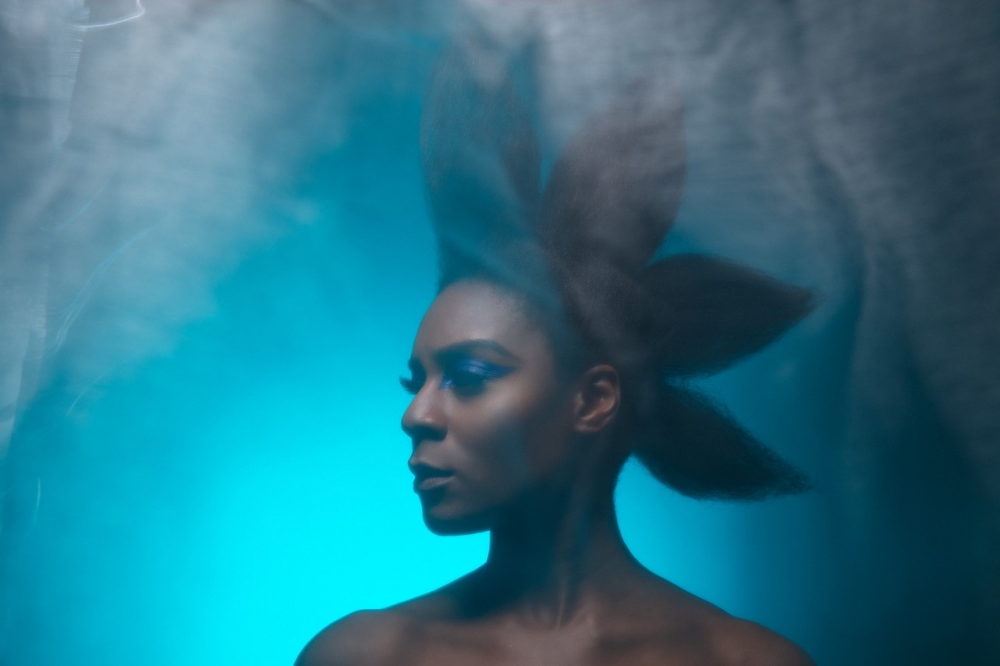 PANEL TOPICS – HOW TO RELEASE MUSIC AS AN INDEPENDENT ARTIST

In true ECKOES style, the ethereal electronica artist catapulted back into post pandemic live music by performing the National Anthem live at Wembley Stadium for the FA Cup 2021 Community Shield.

Her stunning new single ‘Carry Waters’ follows on from ‘EP1’ which featured both ‘Cages’ that rocketed to 100,000 streams in under 6 weeks & ‘Without Prejudice’ which debuted on Apple Music ‘Best of The Week’.

The 6ft British Nigerian siren is recognised as much for her spellbinding music as for her mesmerising stage shows in outfits she creates herself by hand.

A prolific songwriter outside of her solo project, she also hit #13 in the UK Club Charts with a dance track feature & co write “Making Shapes’.

ECKOES is also the newest Board Director of The Featured Artist’s Coalition & has just featured in a fashion campaign for Nubian Skin.