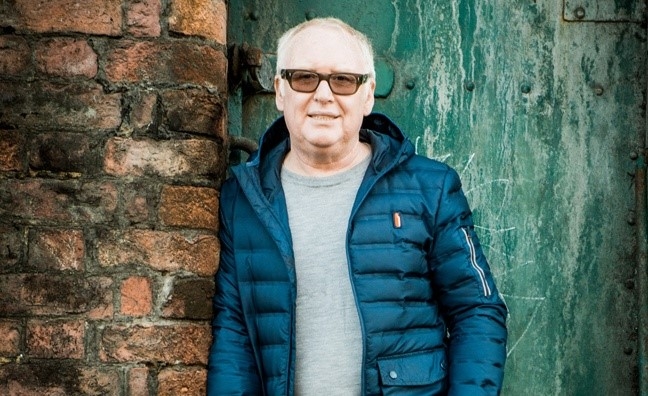 David Pichilingi has over 40 years of experience working at all levels of the international music and entertainment business. He is the founder of Sound City. A global music festival that started in Liverpool, UK and has since toured all over the world. Sound City is credited for offering a stage to emerging musical talent and bringing artists to the attention of a wider fan and business audience. Since 2008 they have showcased over 10,000 artists. Just some of the artists that have been showcased in that time include: Adele, Ed Sheeran, Florence and the Machine, Jungle, Lykke Li, Courtney Barnett, Wolf Alice, Laura Marling, Mumford and Sons, Catfish and the Bottlemen, The Lathums.

In 2016 he sold part of Sound City to Modern Sky, which is the largest independent entertainment company in China. With a music festival audience of over 1 millions tickets per year and a digital audience of over 45 million, Modern Sky is recognised as the most major pipeline into the Chineses youth market.
Part of the equity deal with Sound City meant that Pichilingi would create a business entity for Modern Sky in the UK and USA. Since 2017 Modern Sky UK has grown into one of the most important music companies in this territory. The main business is copyright exploitation for both the UK and China rosters in records, publishing and synch. The roster includes artists such as The Lathums, The Coral, Crawlers, Brooke Combe, Jamie Webster and Mick Head. In this short space of time the company has won multiple awards and secured 3 UK number one albums.

During the global lockdown he launched a new company online company, Guesthouse. This was a rapid reaction to the global pandemic and allowed artists to connect with their fanbases in a meaningful and commercially effective way. To date Guesthouse has financially assisted over 1500 bands and artists and connected them to a wider global fanbase. www.modernsky.uk www.coundcity.uk.com www.guesthouselive.co.uk