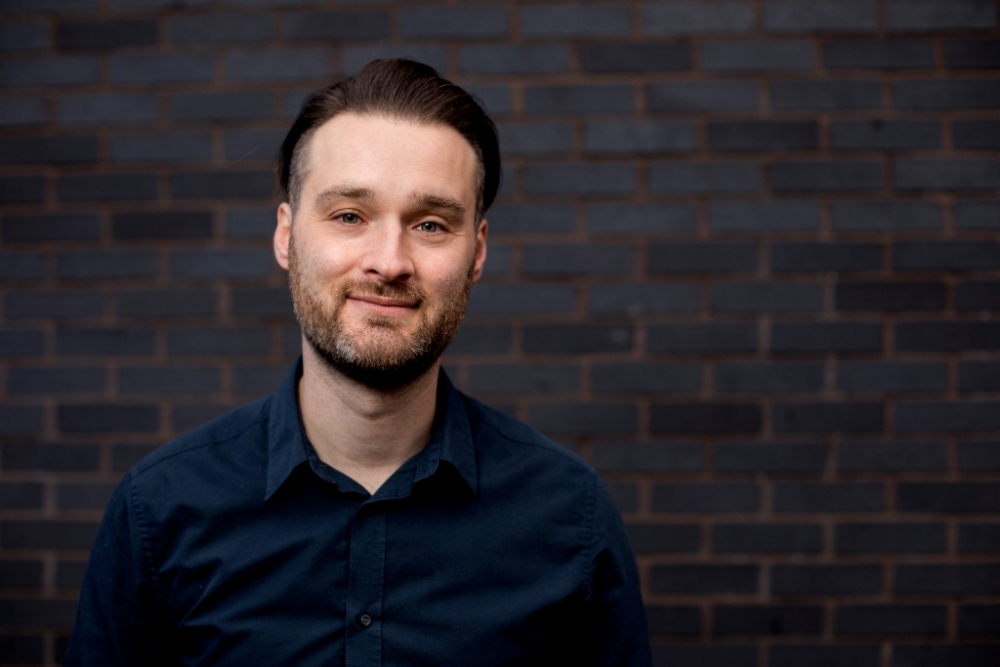 Based in Manchester, Daniel Jones is PRS for Music’s Outreach Manager for the North of England. His role is to engage with music educators, organisations, professionals, songwriters, composers and publishers in order to raise awareness and a better understanding of PRS for Music.

Daniel joined PRS for Music in 2007 and is a key point of contact for members in the North of England, to those with longstanding involvement with the music industry as well as emerging talent.

Daniel provides guest lectures at educational establishments, is a frequent speaker at industry conferences across the UK and develops and hosts regular PRS for Music events and advice surgeries throughout the North of England.

As a keen musician, Daniel is also a PRS writer member and has played guitar and bass in a number of bands and has contributed as a music journalist to numerous online and print outlets.