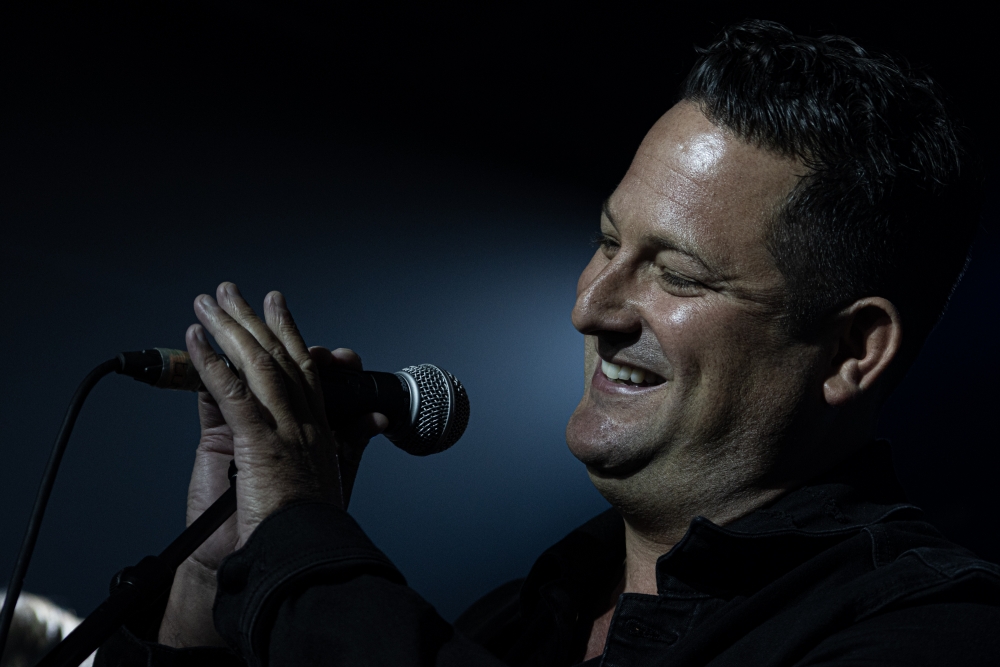 Chris presents a daily show on BBC Radio 6 Music (5 - 7.30am) and has interviewed some of music’s biggest stars, including Calvin Harris; The Killers; Florence Welch; Dave Grohl; Bjork and Jack White. He is a notable champion of 2019 Brits Critics Choice Winner, Sam Fender.
Chris is also a Radio 4 documentary presenter. His critically acclaimed series exploring music and mental health followed an in-depth programme about music and politics. He is among a select number of presenters to host Radio 4’s prestigious, Pick of the Week. He is also regular voice on BBC Radio 5 live. On screen, Chris appears on BBC Breakfast TV, BBC News and has presented films for BBC Inside Out.
He is a popular host and DJ, as well as a successful voice over artist. He writes blogs for the BBC website and has written for the Huffington Post, Music Week and UK Music.
Chris recently appeared on Pointless Celebrities and captained the victorious Nottingham University team on Celebrity University Challenge. He is also a Celebrity Mastermind runner-up...his specialist subject? Coronation Street.
Chris has made cameo appearances in the BBC 1 daytime drama Doctors and played Dylan Thomas at the Dylan Thomas Theatre in Swansea.
Chris is proud to chair the Nordoff Robbins Manchester Network and to be an Ambassador for the Prince’s Trust.
Chris Hawkins Quotes
Sunday Times (Gillian Reynolds), “Chris Hawkins, the great of tomorrow”
The Telegraph, “A thoughtful, intellectually supple presenter”