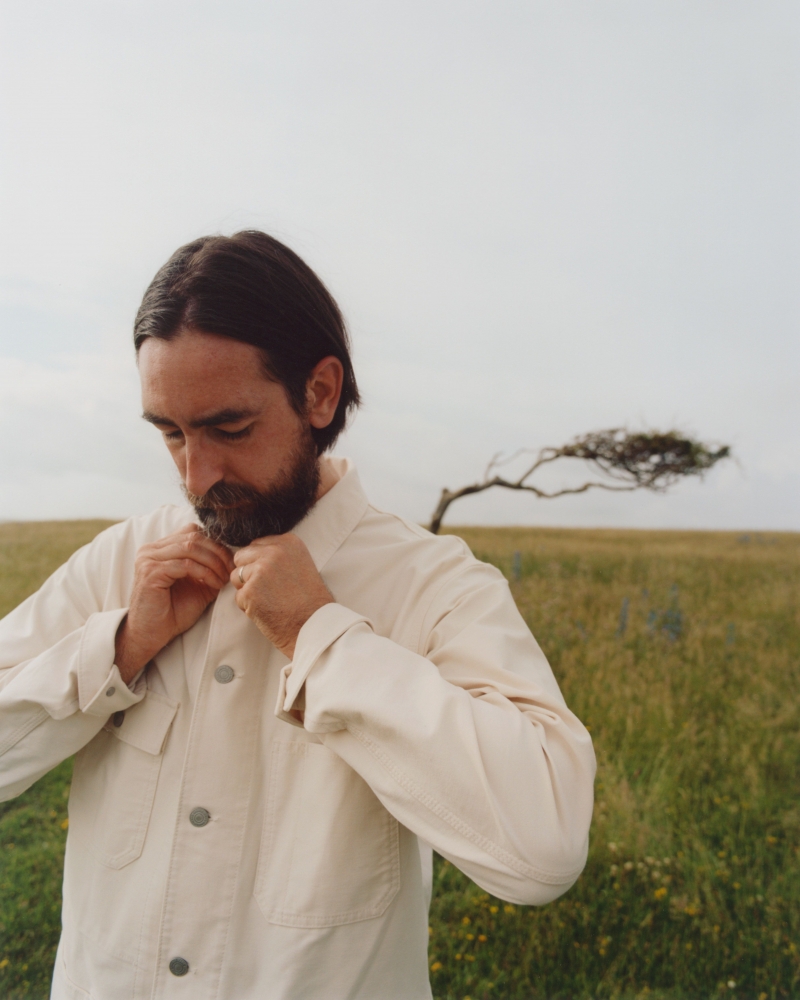 Charles Watson is an artist ( Slow Club / The Surfing Magazines / Solo ) living in London. Alongside make records and producing for other artists, Watson has recently moved into music for moving picture. In 2020/21 Watson scored both seasons of the Netflix Original show Feel Good with collaborator Robert Jones. While writing the follow up to his 2018 debut Now That I’m A River he scored his first full length feature film Youngstowndirected by LA based filmmaker Pete Ohs. Charles is currently putting the finishing touches to his second solo record in his London studio due out spring 2022.