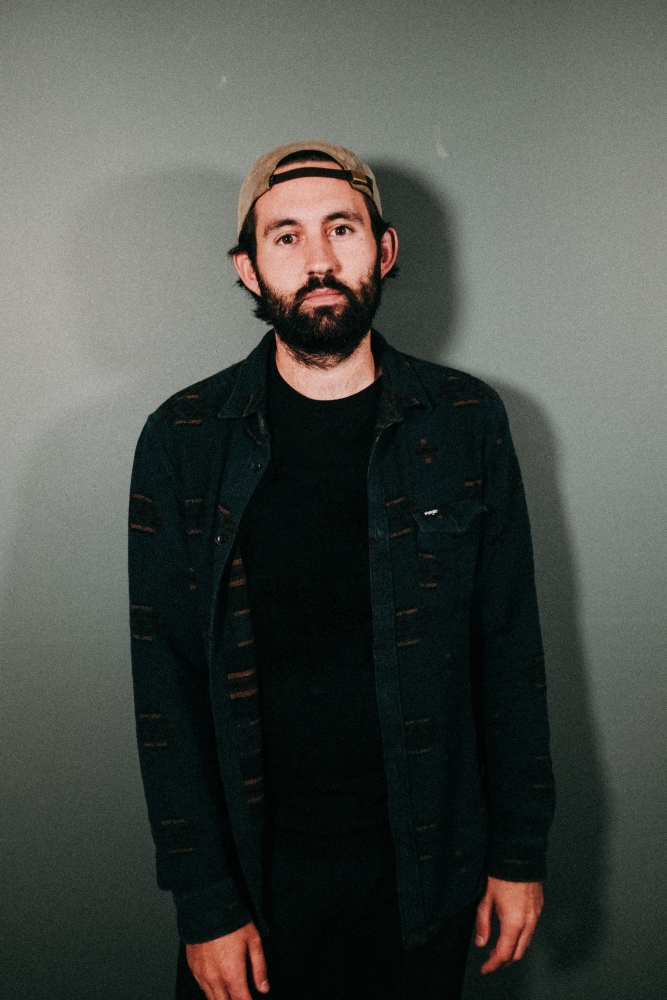 From 2014, he began working as a freelance Tour Manager working particularly in the UK and across Europe. Roster included - Hinds, Dr.Dog, Alex Cameron, Giant Sand, Dream Wife, The Orielles and more.

In 2016, he co-founded Touchdown Management with business partner and co-artist manager on all Touchdown projects, Adam Harris. The pair formed the company with no roster but decided that once the right act came, they would devote all their time and energy to launch the company through managing their first artist. That artist eventually became The Snuts when Callum stumbled across the band who were the local support act for a tour he was working on in April 2017. Shortly after this Callum and Adam officially signed The Snuts to Touchdown Management and began focussing full time on building The Snuts and Touchdown.

In 2018, The Snuts signed to Parlophone Records and began releasing a series of singles accompanied by sold out shows across the country. They released the Mixtape EP in March 2020 which charted at number 14 in the UK album charts and number 1 in the vinyl chart.

In April 2021, the band released their debut album W.L. and after a tense chart battle with global popstar Demi Lovato, secured a debut UK number 1 album (the first Scottish band to debut with a number 1 this since The View in 2007).