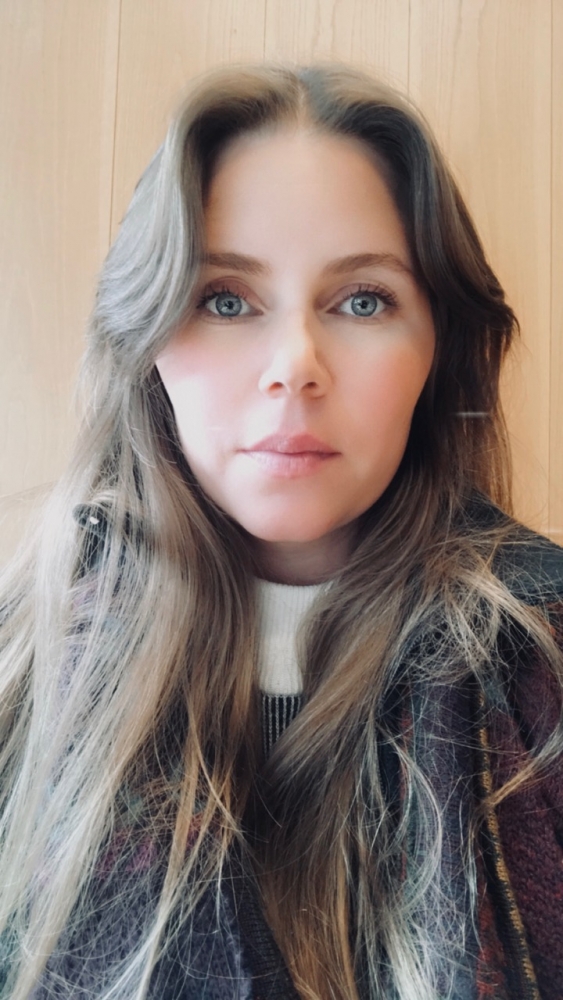 Björt Sigfinnsdóttir was born in 1984 in a small fishing village on the east coast of Iceland, Seyðisfjörður. She started early on in music and released her first song only 8 years old as a result of winning the Christmas song competition on the Icelandic national radio. Björt has studied music for her whole life and has a degree in project management & creative businesses from the Kaospilot school in Aarhus, Denmark.

Björt started project managing at an early age which lead to what later on would become the core of her carrier. Björt co-founded the LungA art festival only 15 years of age, together with her mother and a couple of friends. Now 20 years later Björt is the director of this very same international art festival + the LungA art school, which she co-founded together with a friend back in 2014. Both projects have been very successful and internationally recognised.

Björt has also pursued an artistic carrier, with focus on music and installation. She currently performs under the artist name FURA and has toured around Europe with her debut album “poems of the past”. FURA has appeared in several movies and in multiple collaborations across the world.

The last two years the focus has been on her biggest projects yet, giving birth to and raise her two children, Elís Máni (2018) and Elva Ísdís (2019). Now she’s back from maternity leave and ready to go at it again full force!