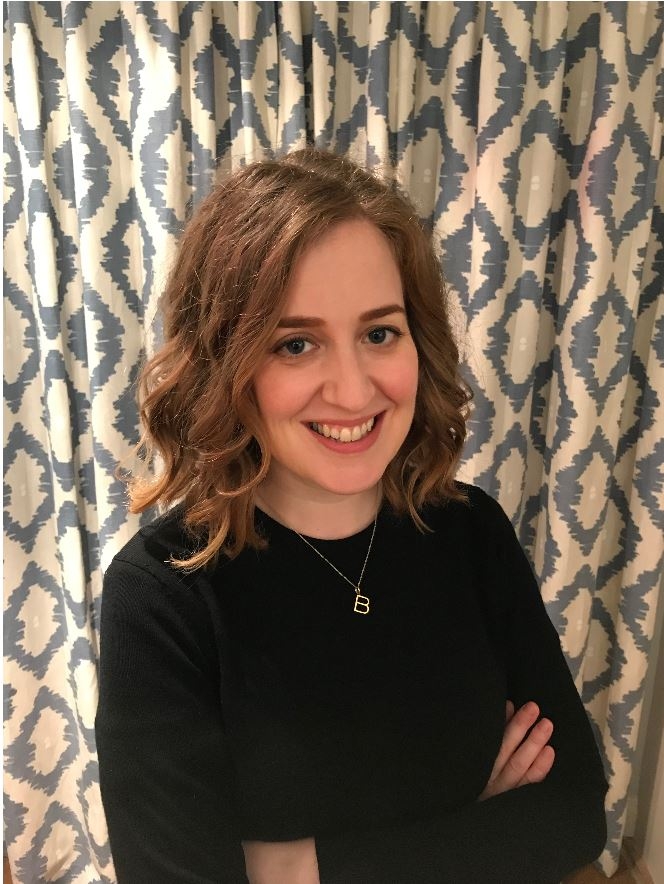 Beth Morton is a music agent at leading global talent, entertainment and sports company UTA. Morton represents a diverse roster of singer-songwriters and acoustic artists including Judy Collins, Marty Stuart, The Longest Johns, Ren Harvieu, Ida Mae and Yasmin Williams, among others. She is based in UTA’s London office.

Prior to joining UTA in 2019, Morton worked at Neil O’Brien Entertainment, where she represented established artists including Kenny Wayne Shepherd and Fisherman’s Friends as well as emerging talent such as The Marcus King Band, and worked on international touring for acts including Paul Weller, Tower of Power and Gov’t Mule. She was also part of the programming team for the Kew the Music and Greenwich concert series.

Previously, Morton worked at All the Worlds, an events company formed as a joint venture with Universal Music Group. She was part of the core team that developed and produced F1 Rocks, an entertainment and concert series that ran alongside F1 Grand Prix races. She also worked on production for the Singapore launch concerts for Universal Music Group, which featured top-tier performers such as Beyoncé, Black Eyed Peas, No Doubt, Simple Minds and ZZ Top, among others.

Morton graduated from the University of Manchester with a MusB Honours degree in Music.