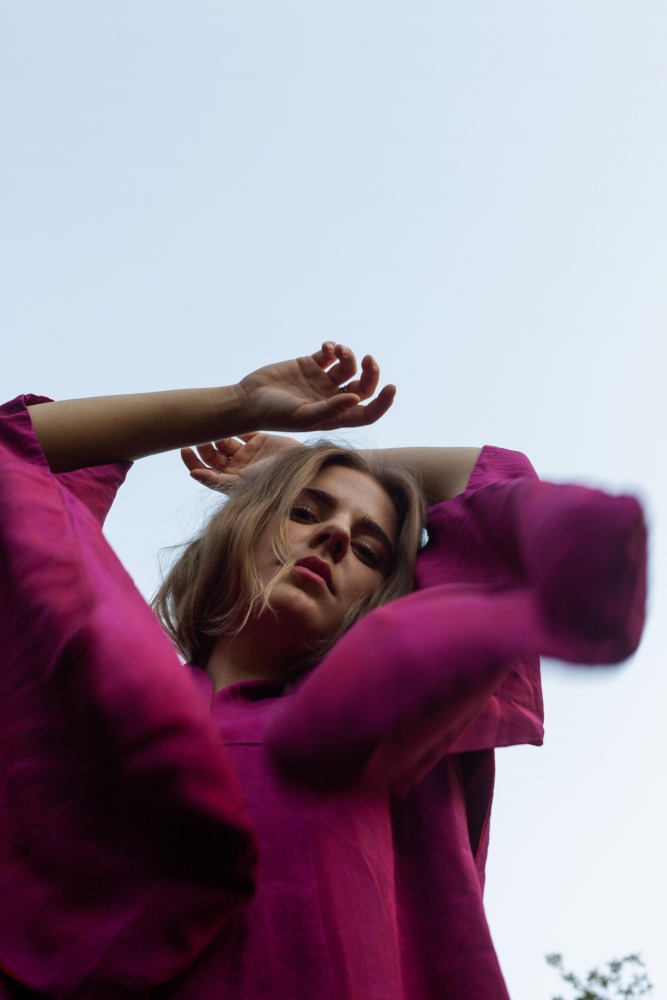 PANEL TOPICS – KEYCHANGE: HOW DO WE MAKE THE MUSIC INDUSTRY A SAFER SPACE FOR ALL? | KEYCHANGE INNOVATORS AND ARTISTS

Anett is a contemporary soul singer-songwriter hailing from the beautifully miniature Estonia in Northern Europe. Anett self-released her debut album "Morning After" in November 2020. The 10-track piece released also on vinyl, channels Anett’s personal thoughts and airy songwriting flair through contemporary soul soundscapes and R&B beats. The album gained her three nominations at 2021 Estonian Music Awards - Album Of the Year, Best Female Artist and Best Pop Artist. The latter two she took home on the night of the gala. While staying true to her rather personal approach to songwriting, she has managed to win the hearts and minds of both music lovers and critics.