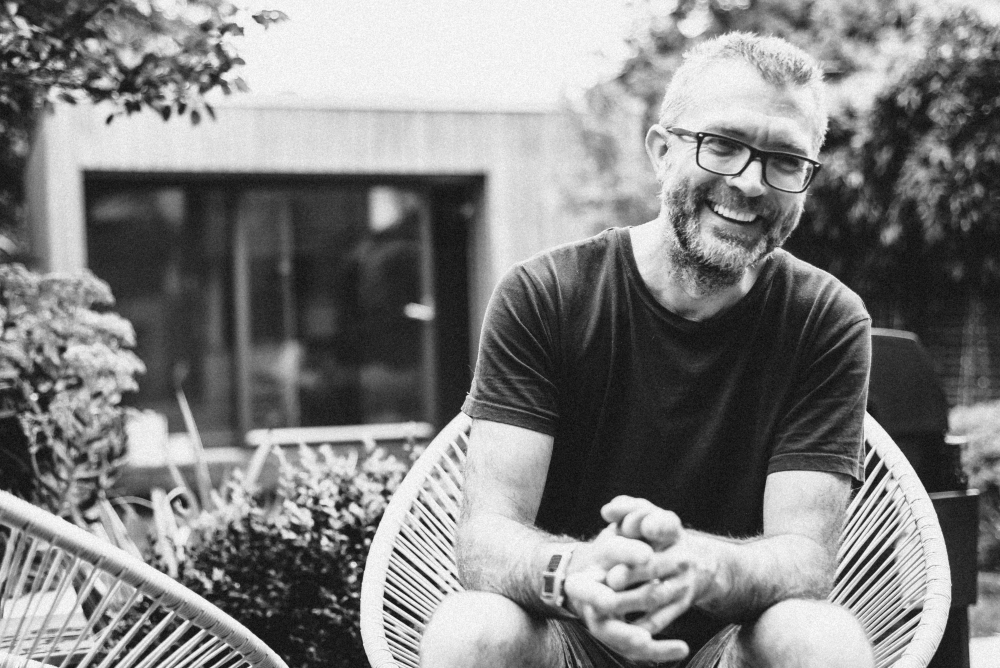 Adrian Bushby is a recording engineer, mixer and producer based in London, England. He has worked with a huge array of iconic artists including New Order, U2, Spice Girls, Jamie T, Placebo, Everything Everything and Maximo Park. In 2008 Adrian won a Grammy Award for his work on Foo Fighters sixth studio album Echoes, Silence, Patience & Grace. He was awarded another in 2011 for Muse's multi-platinum album The Resistance.
Adrian was given a TEC Award in 2008 for Outstanding Creative Achievement in Record Production and went on to win the Music Producers Guild Award for Single of the Year in 2010.